Cutter started playing football at the age of 5. He has been playing competitive flag and tackle for 8 years as a quarterback. He has been training for the quarterback position for the past 4 years. He has trained over the years with Ronald Goodwin aka Biggs. More recently, Tajh Boyd & Ramon Robinson have worked with him including footwork & technique. Cutter has played tackle with Upstate Elite since the age of 10. He competed in the Carolina Bowl in 6th grade representing South Carolina along with the FBU all star team after being chosen as a Top Gun quarterback for FBU. Cutter was chosen to participate in the 2020 Football Hotbed National middle school competition in July out of Atlanta. He won MVP of quarterbacks for class of 2025. He was the first recipient of South Carolina in the 6 years of the event. He is invited to the All-American middle school game in January 2021. Cutter is attending St. Joseph in Greenville, South Carolina this Fall for his 8th grade year. He continues to train & work to improve for his team. He has been taught & shown to be humble, be coachable, and give glory to God. 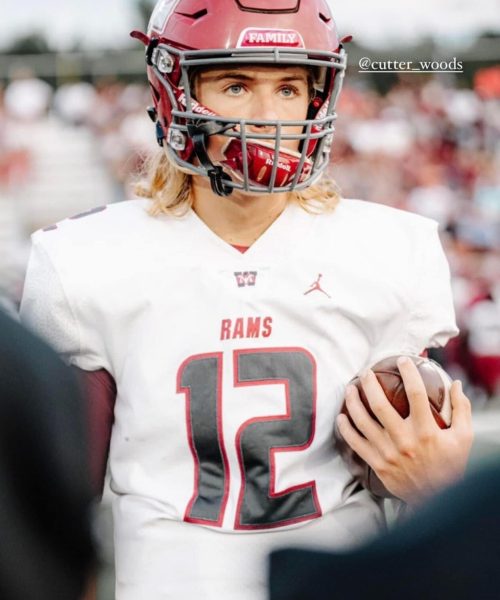 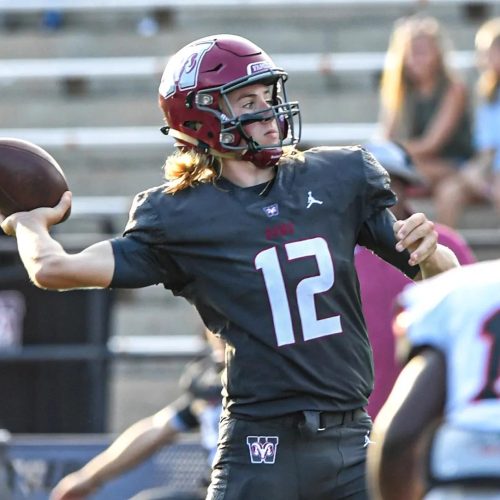 Elite Position Training is a 501c3 Sports Organization. Our Mission is to integrate ELITE Character and Sports Training to help build great Family Relationships and Men of Honor, Integrity and Character.
See Website 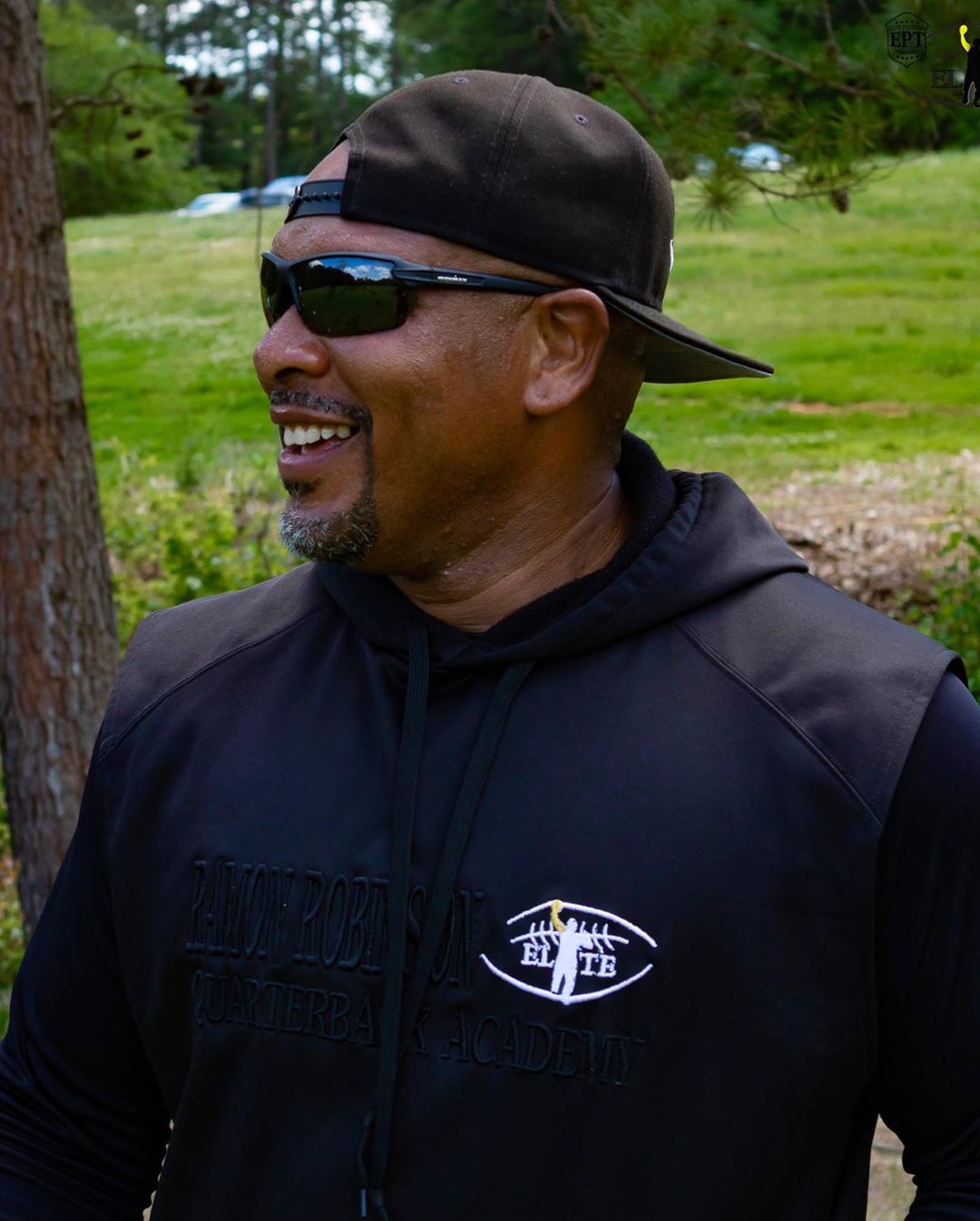 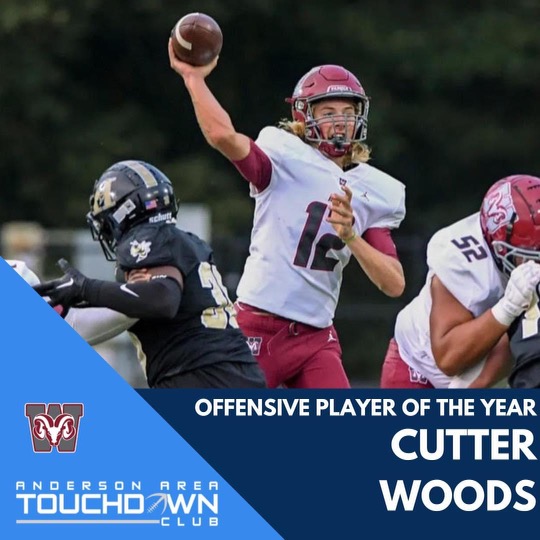 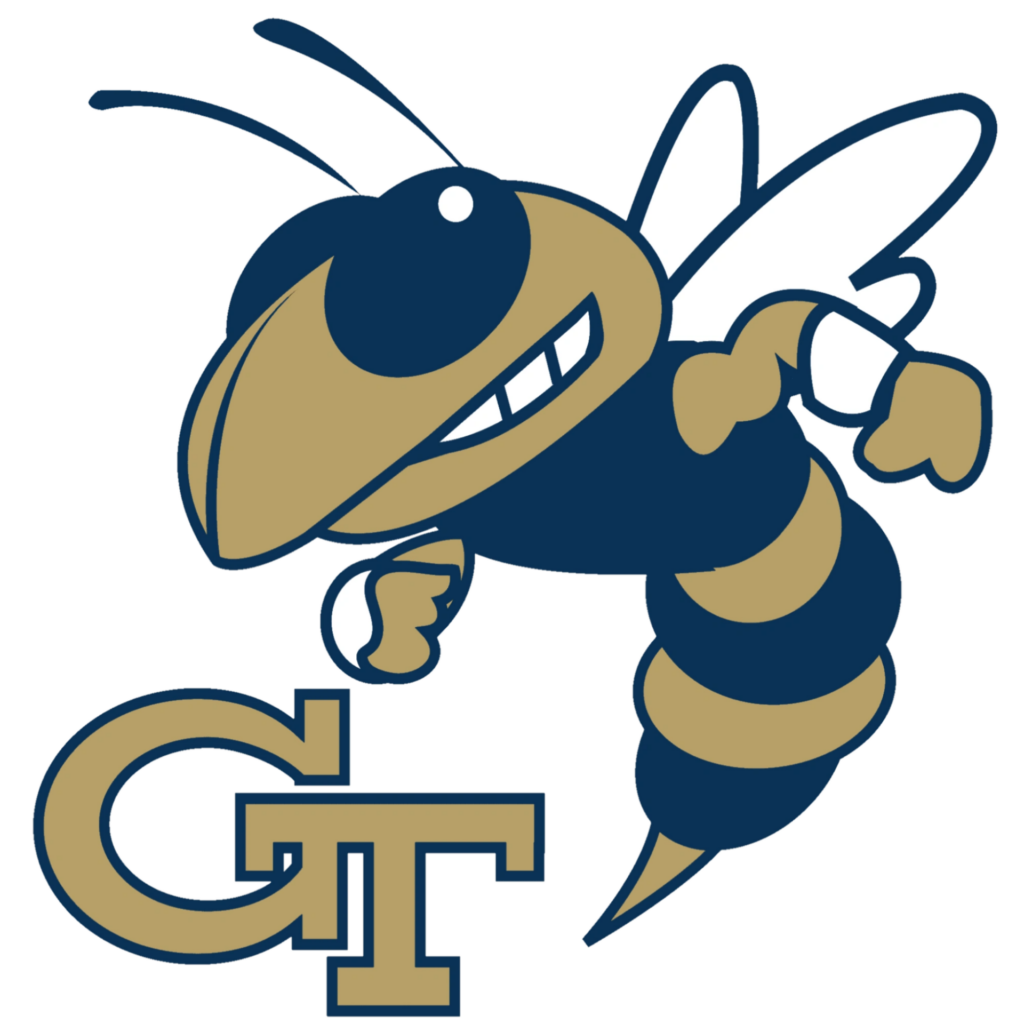 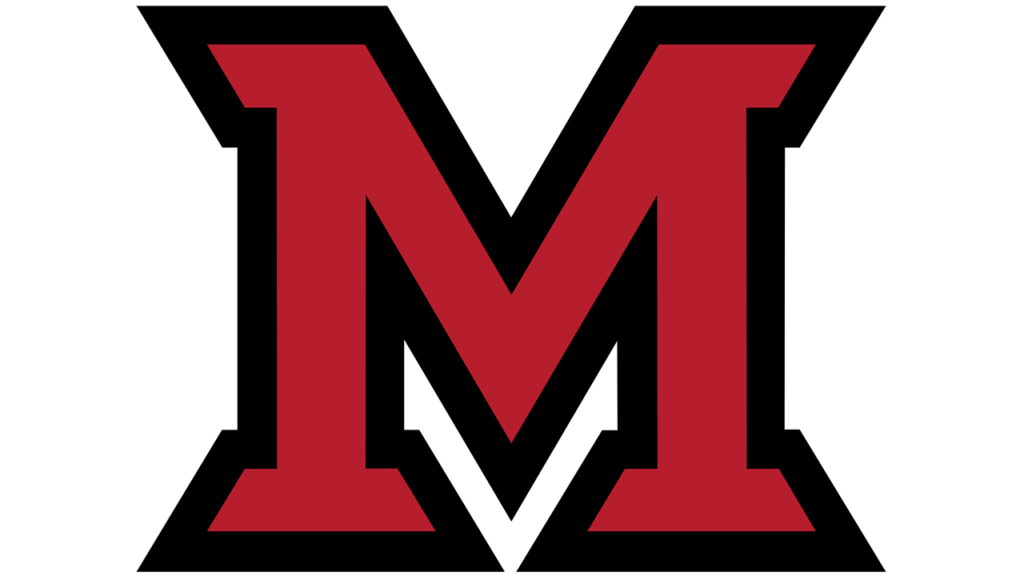 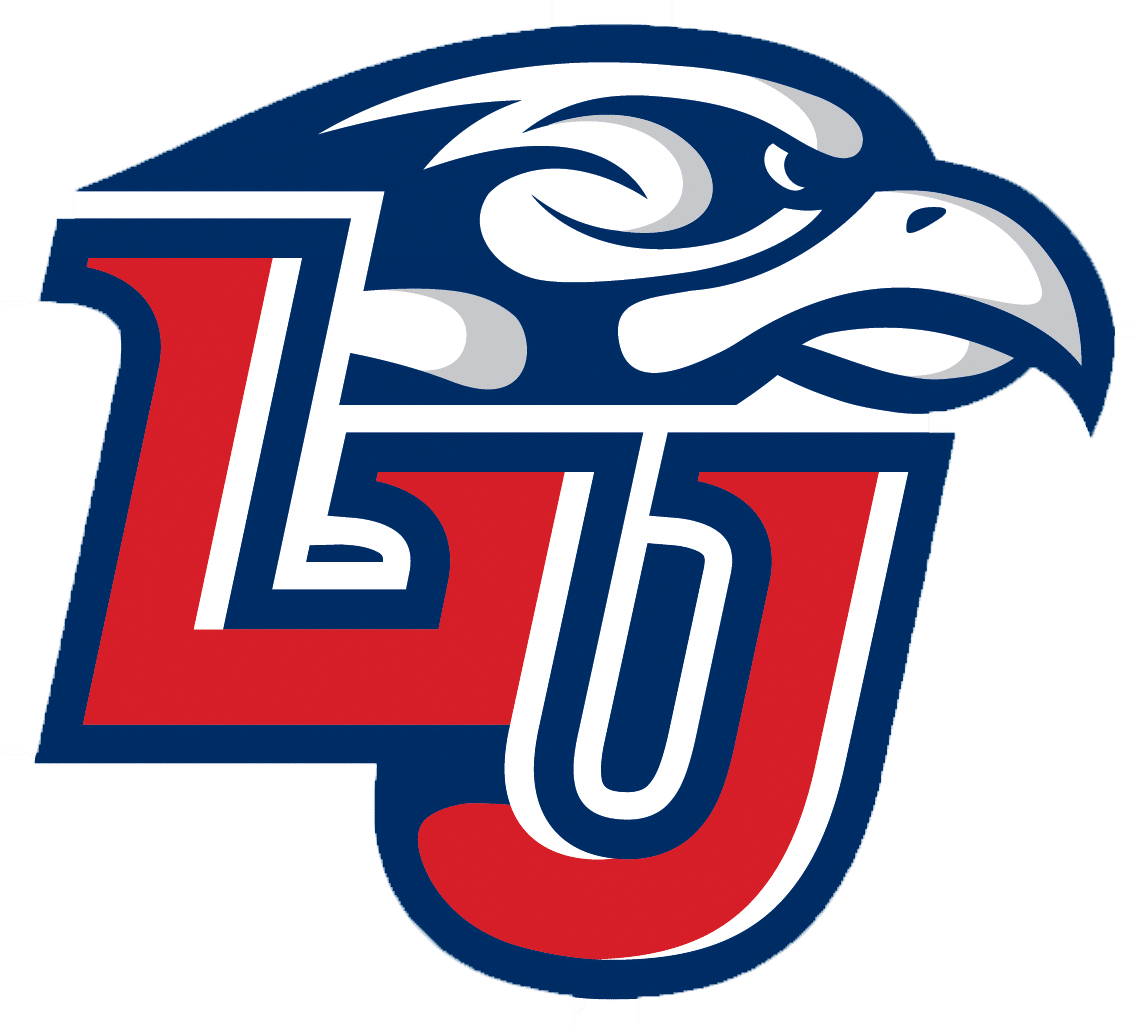